Activision is spending $500 million to make 'Destiny' the next 'Halo' 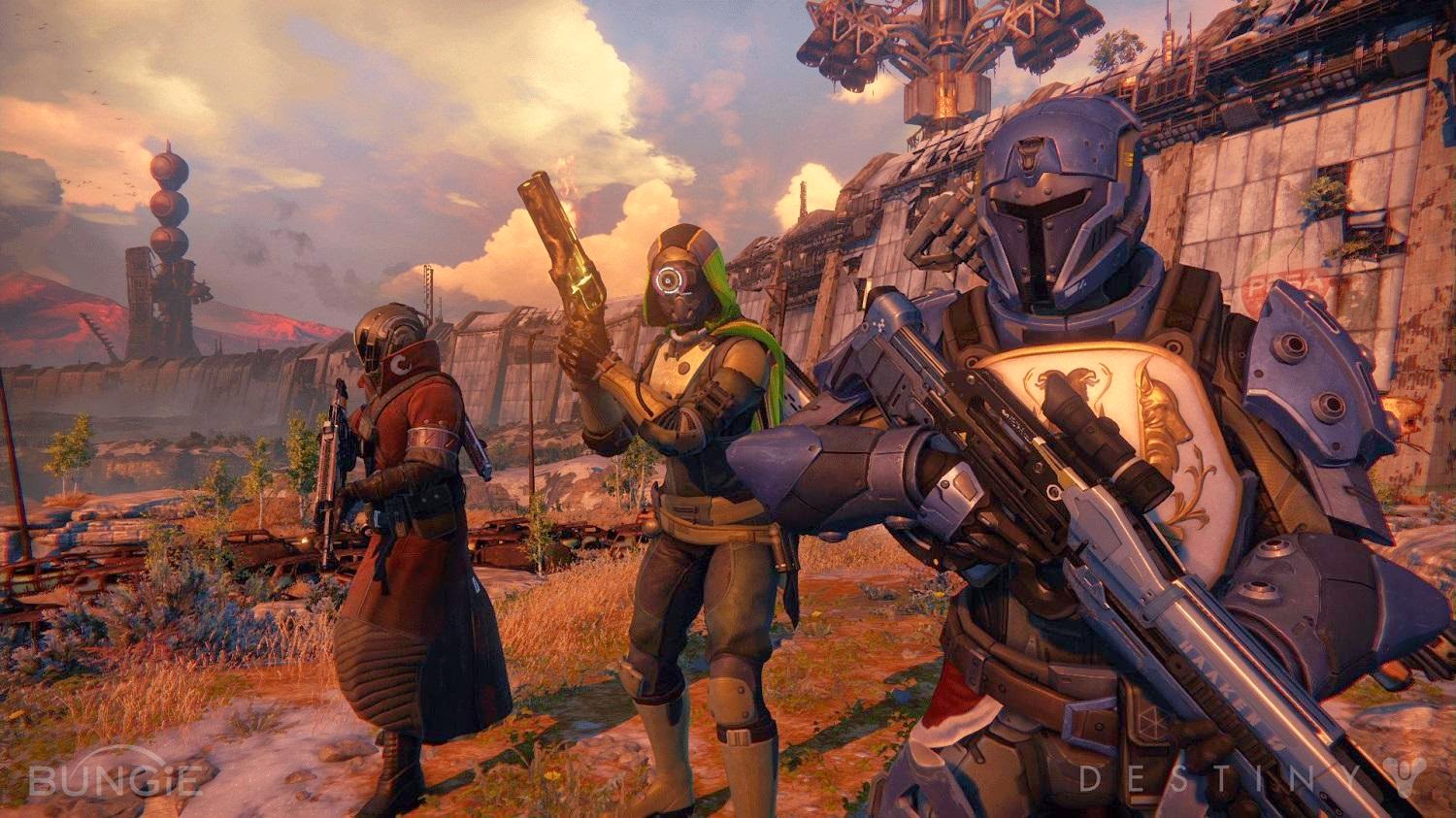 Activision Blizzard will spend $500 million to launch the upcoming Destiny, the next sci-fi epic from the studio behind Halo. According to Activision Blizzard CEO Bobby Kotick, who revealed the sum at the Milken conference in Los Angeles last week, the number includes both development and marketing costs. In 2010 the publisher signed a 10 year deal with Destiny creator Bungie in hopes of launching the next big gaming property. 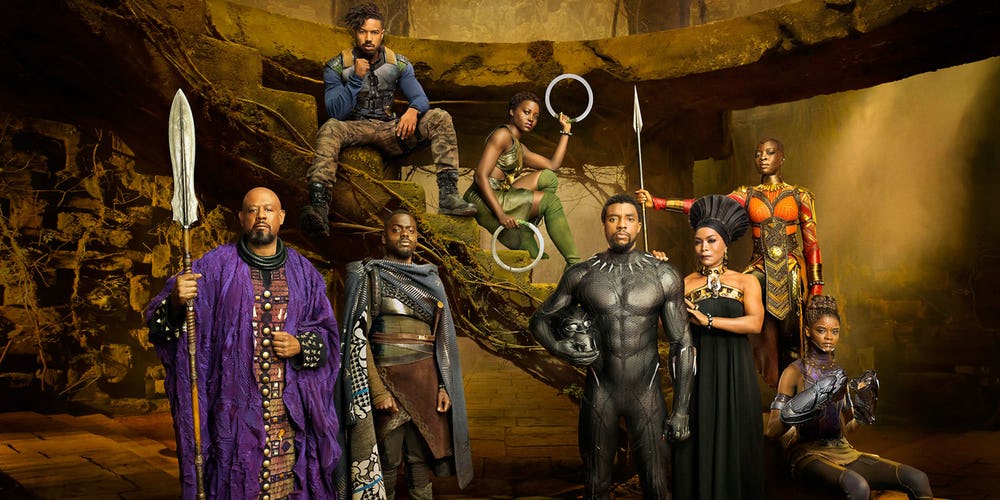 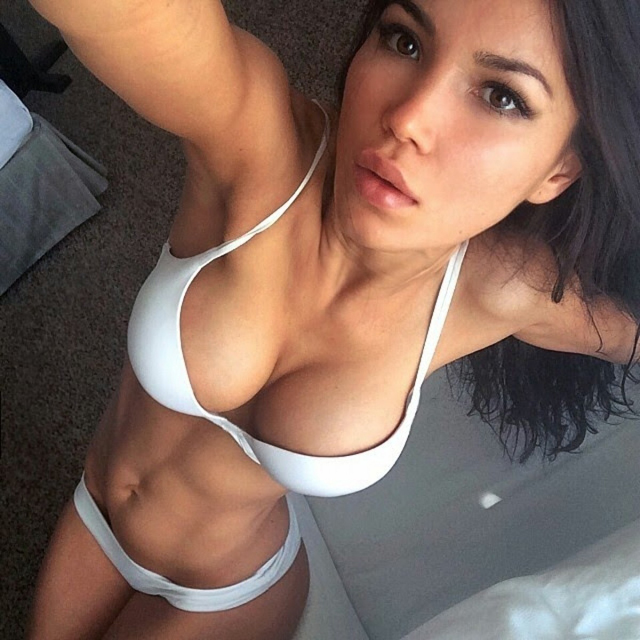