I was really sad to learn today that one of my favorite artists has died. In fact I have some of his art tattooed on my back. Aliens fans learned about the death of artist H.R. Giger was announced by Sandra Mivelaz, the administrator of the H.R. Giger Museum in Gruyeres, Switzerland.
Best known by his design work on the Alien franchise, Giger died from complications suffered in a fall at age 74. His work on that franchise earned him an Special Effects Oscar in 1980 for his work designing the creatures and sets of Alien. 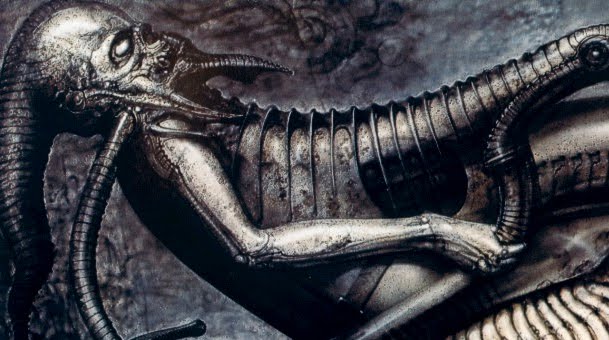 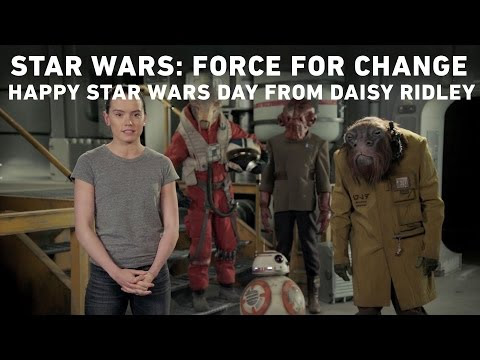 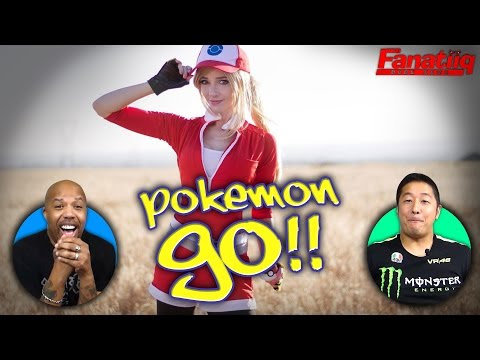