I love when studios release concept art. We get a chance to see their original vision before filming started. 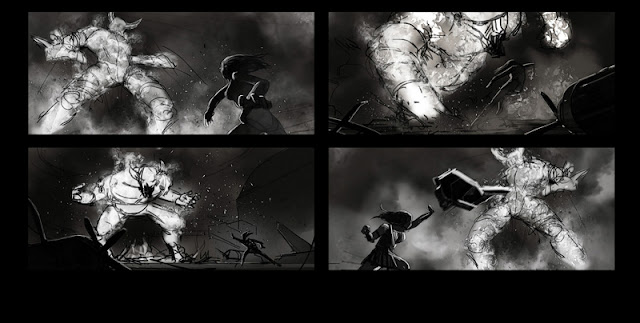 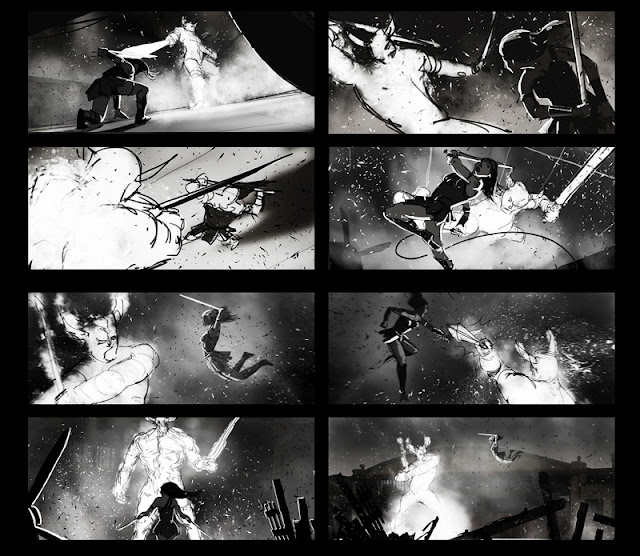 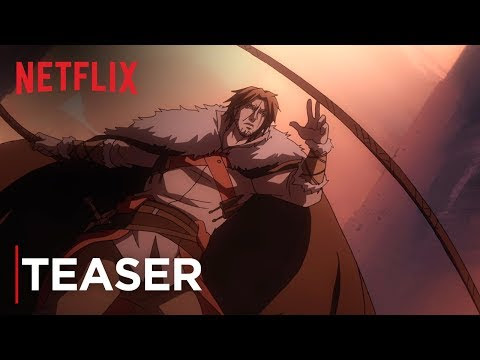 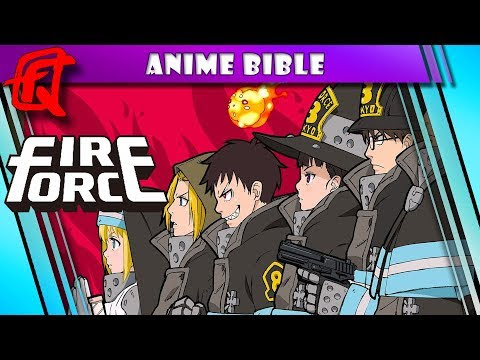 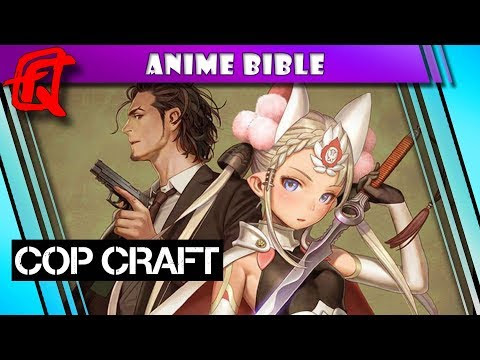